Thank You Ladies For Your Support

Why are Irish female homeless figures higher than the European average? 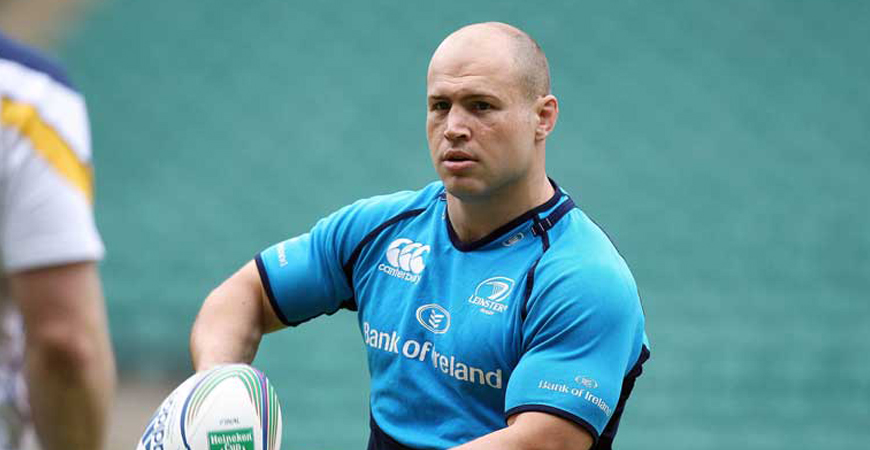 Player says he is attracted by Daisyhouse commitment to long-term changeNovember 10th 2014: Leinster and Ireland rugby international Richardt Strauss has agreed to become the official ambassador for the charity Daisyhouse which provides supported temporary accommodation for women experiencing homelessness.South African born Richardt Strauss will represent the organisation as it seeks public support and works to raise funds for its services to vulnerable women. Daisyhouse doesn’t just give people a hand out, but gives them a hand up, and that’s what attracted me to them, said Strauss. It links people who have been having a difficult time to education, to training and to other services, helping them find a route to get out of homelessness permanently.

Daisyhouse currently provides temporary accommodation to 15 women, and also gives them supports to enable them to move onto permanent independent living. This includes counseling, guidance on budgeting, further education options, and advice on how to access services. Daisyhouse also provides permanent social housing for 5 men and 7 women.

The hip hop artist and poet Temper-Mental Miss Elayneous (born Elayne Harrington), a user of Daisyhouse services, attended the announcement of Richardt Strauss involvement. A star of RTE’s current Connected series, she said: Having been homeless myself I know that homelessness does not discriminate. It can happen to anyone if the social structures that protect us and prevent homelessness aren’t kept secure.

Stigmatising prejudices about poverty skew public perceptions of the issue. Homelessness can hit anyone, any time, and can hit them hard. Don’t believe the stereotype! Daisyhouse gave me a safe place to call home and a pathway to a freedom that I had feared was lost.

According to the CEO of Daisyhouse Orla Gilroy: We are honored that a player of Richard’s caliber has shown such interest in our work and agreed to be our ambassador. His involvement with Daisyhouse will boost our profile and grow awareness of the importance of the work we do.